Re-reading an old post, I stumbled on this Instagram post where I commented on running making me a morning person. Never more true than this summer when I fell in love with runrise. I won’t lie, glad to be able to sleep in a little later with (slightly) cooler temps and later runrise, but that was something fun to learn about myself. I’ve also realized with some recent evening runs that holy crap, I can’t sleep after running. No wonder I’m generally sleeping better since transitioning to morning running (COVID anxiety aside).

It also led to August’s crazy mileage: 91.46.  Another bump on last month’s most ever while not marathon training. 17 days running, a couple back to back, ranging from 3.1 – 9 miles with most in the 4-5 mile range. I was thrilled with this month. 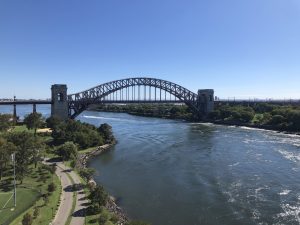 This week I also celebrated my work anniversary. 13 years. Never thought that would happen when I began as an intern. Not because I wasn’t happy, but I was 27. Who thinks they’ll be somewhere for nearly half their life? Never more grateful than this year with all the staff cuts related to COVID19. One of my favorite campaigns that we worked on was called #SeeYourCity which, as it sounds, encouraged New Yorkers to explore their own city. I decided to do a little of this on the anniversary to visit a new installation at Socrates Sculpture Park. Could I have taken a 5m ferry ride? Sure, but what’s the fun there? Definitely the first year where I haven’t done anything for the summer long weekends,  so decided to add a little exploration to this one.

I never marked my three year runversary in January since I was injured so this turned into a little bit of that too as I eagerly route planned. I’ve run the 59th Street bridge since the marathon, but never coming to Manhattan from Queens so that was a pretty awesome feeling, even if my legs were more trashed at 8 miles than they were at 16 ten months ago. 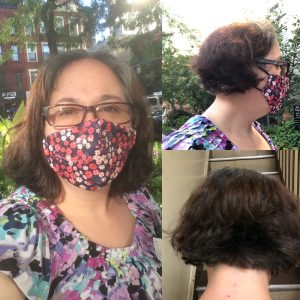 I got my hairs cut!

Between comments from some of you, and talking to local friends I realized a hair cut wasn’t more risky (personally, not judging anyone else’s comfort level) than other things I’d been doing. I LOVE IT. The length is the same as my last haircut, but I let her put in layers, which I used to hate but now kind of love. It’s still about three colors, but we’ll see how that grows out. Kind of relishing having not dyed hair for the first time in almost 25 years.. until I get bored and color it again. 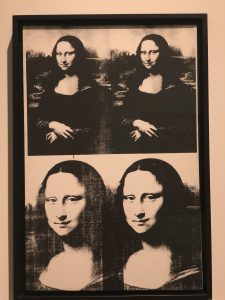 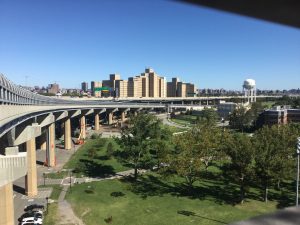 28 thoughts on “running into September”