I have not been into the virtual runs. I love running some of your favorites, but couldn’t get into paying to run my usual routes. I knew though there was one I’d do. The Ted Corbitt is my favorite race along with the Frozen Penguin, and I absolutely love the 15K/10 mile distance. So once NYRR announced it would go forward virtually, I knew I was in.

While the holidays may look different this year, our shared joy of running can make this a bright time and bring us together, even if we have to stay apart. Let’s celebrate the ways that members of our running community have helped one another and inspired others all year long.

I had no plans on a 5K. I don’t love the 5K on a good day, but how could I resist that messaging? So I’m doing the Season of Light 5K.

Anyone want to join me for either/both? No swag, but totally free.

I finally pulled out the NoxGear vest, although I only wore it once as I’ve been mostly running in pedestrian zones, but it is time to start to think about how to glow in the dark. On cue, Runner Beans published a list of best reflective gear for runners. I’m excited also to wear a pair of the reflective moonshine capris I bought when Skirt was closing down.

Related to merchandise, loving Dirty Old Sneakers’ collection, especially the NYC marathon transportation one. I need nothing but… 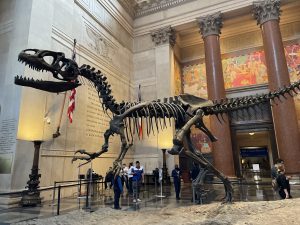 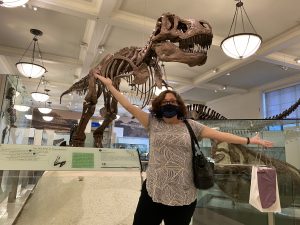 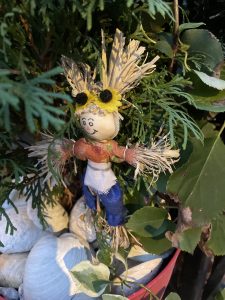 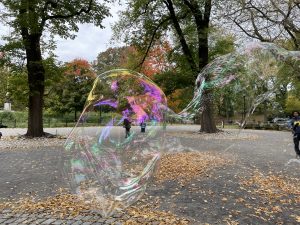 all hail the bubble man