anyone else remember that taunt? Kids are such shits (and yes, guilty of that on occasion). Monday evening I was saying it to myself as I thankfully laughed off a very minor fall.

When I became an official runner and fell on a trail I was most worried about breaking my iPhone. Monday? Was most worried about the sleeve of my marathon windbreaker. Luckily the sleeve and I were both OK as I barely even skinned my knee and elbow. To be honest most shocked I didn’t scrape my hand since it was bare and knee/elbows were covered. Yay layers! 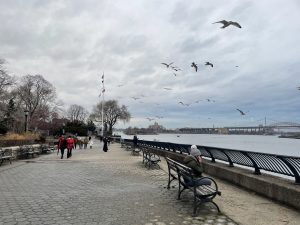 bone dry, what on earth did I trip on? 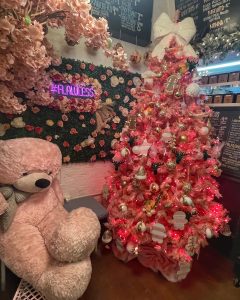 always a great sight at the end of my run 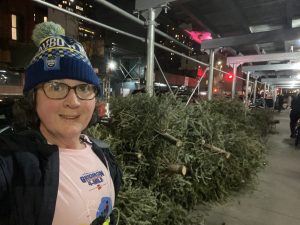 better than Mt. Trashmore a few weeks ago 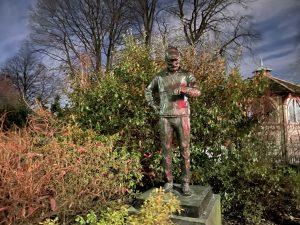 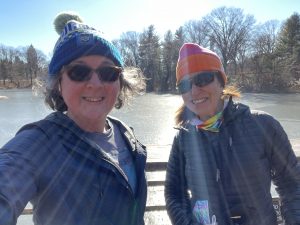 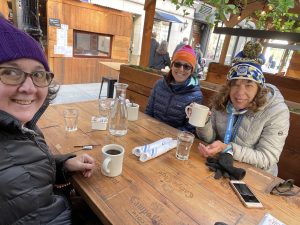 17 thoughts on “have a nice trip, see you next fall”