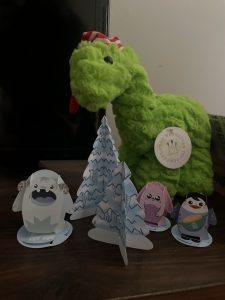 if you don’t have dinos and penguins, you’re missing out.

While I have no idea how Christmas is in literally a week, I’m slowly getting festive. I have a Twig hiding somewhere but in the mean time the Christmas spirit is coming from an awesome penguin advent calendar supervised by one of my Christmas dinosaurs from Manhattan Toy. The only downside to the recent apartment rearranging is that the dinos can no longer make “accidental” zoom cameos.

Despite taking it easy in August and an uneven November and December, a thousand miles on the year is alive.

the other goals for 2022? Mixed bag. As Old Dominion says, that’s a song for another time.

I’d say the goal drove my runs for the week, but really it didn’t occur to me until Saturday when I decided to update my tracker for the first time since November. Oops. But hoping it’s a good motivator for this week’s runs as I’ll be away much of the following without control of my schedule. It’s a challenge, but a manageable one which makes it a really good goal.

Linking up with Deborah and Kim to talk about this week’s runs. 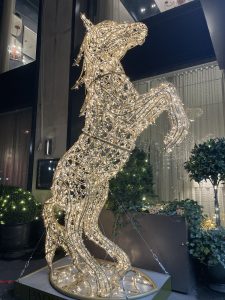 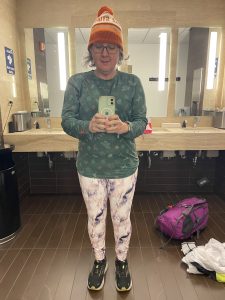 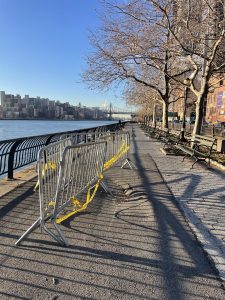 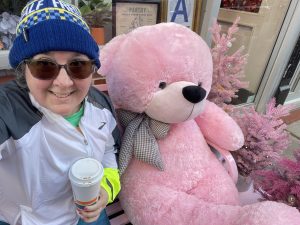 hanging out with by BearFF 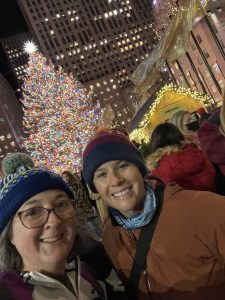 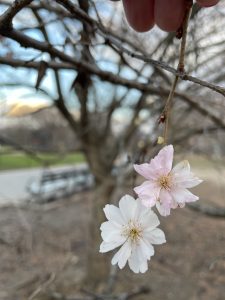 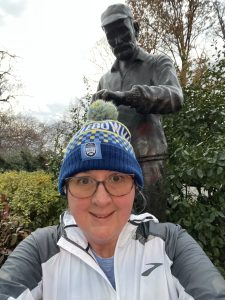 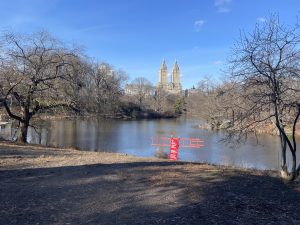