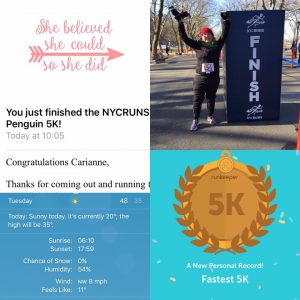 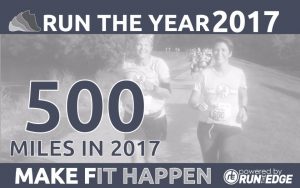 7 thoughts on “Officially a Frozen Penguin”