I know February is the shortest month and all that jazz, but wow, I blinked and missed it. 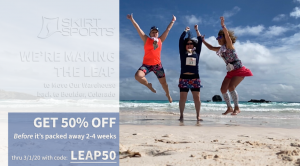 it’s not too late to save! LEAP50 for half off including new styles 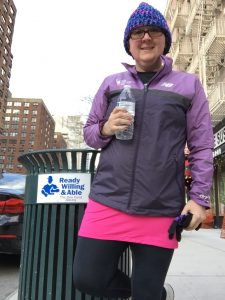 I actually LEAPED into the sale as soon as they announced it. Spring should be for skirt shopping, but I couldn’t pass up the Lotta Breeze Capri in fuschia/black. How can I resist pink? More on the run and the outfit below. Did you buy anything with the sale? Today is the last chance. I won’t lie, I wish I was still in Bermuda. Too many layers.

Who else got sucked into the Trials on Saturday afternoon? Once I turned them on, I was glued to the couch throughout. So many great stories but my personal favorites were Abdirahman at 43! and Molly Seidel (Go Irish!) in her first ever marathon. I won’t lie, I want one of Tuliamuk’s beanies. And it was awesome to track Lauren Floris aka The Foodie Runner. So cool to “know” someone running the trials.

In other news, I had a kind of anticlimactic graduation from PT. I found out over the weekend that my insurance didn’t approve any more visits, so my PT asked if I was OK going DIY or whether I wanted to self pay. As I mentioned before Bermuda, I think I’m ready. He’s given me the tools & the app is invaluable for reminding me how to do the exercises. When I was first injured & diagnosed I noted that I wasn’t worried-I have a great orthopedist and insurance and if I need to go back to PT, I will, but I’d love for my IT Band to be quiet for a while. 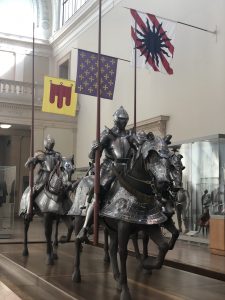 not a new exhibit, but an old favorite adjacent to the new British Galleries at the Met

In work news, it was a week full of museum field trips aka an active Instagram. I can’t remember the last time I was local and posted 3x/week. This week involved: the Met, MoMA, Cooper Hewitt and New-York Historical Society. Amazing rush of exhibits opening ahead of Armory Week. 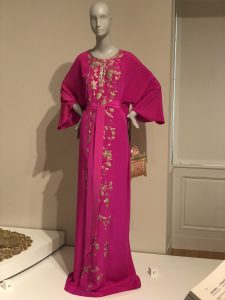 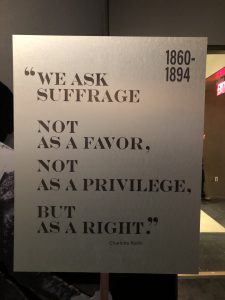 Oh right, this is a running blog not a museum blog. *Giggle* on to the weekly run down with Kim and Deborah, which I realized is celebrating it’s one year anniversary! Happy birthday “new” LinkUp: 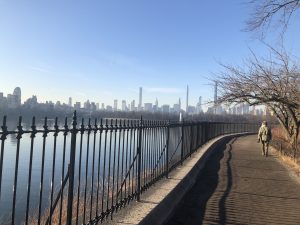 not at all a Manic Monday 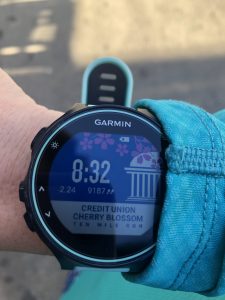 playing with my new watch face 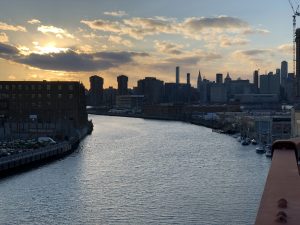 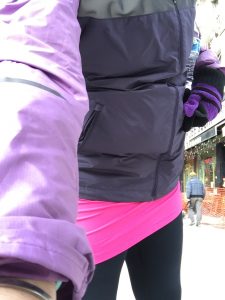 life isn’t complete without an outtake 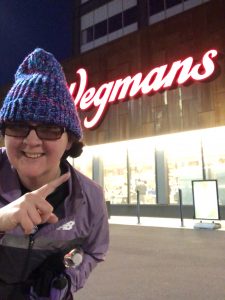 The decision to stop obsessing about steps and heal has been great. This is by far the most I’ve run since marathon month and I’d be happy with 60-70 mile months as a base. It was also a huge increase on February 2019, and not just because it was Leap Year. Although I’ve graduated from PT, I’m going to continue not focusing on steps and just go by feel. I want to fully heal. I’m still thinking on my goal, but have set a soft one. I’m actually surprised I’ve run twelve miles more than last year YTD, with one fewer half marathon.

44 thoughts on “Leaping into March”