Earlier this month I said:

“Why is this still a challenge when I’m so far up, step wise? Because March 2016 was an insane 394,098 steps. That’s not going to happen again because I won’t have two days walking around DC and might not have the two walking work events”

I am in absolute awe. How did this happen? Somewhere during this month I quit saying “I can’t” and decided to go with “Maybe? Can I do this?” So motivating. I didn’t have as few days without goal as I did last year, including one day where I missed it by six. But I kind of expected that with company.  With seven to last year’s four, I’m exactly where I was in 2016. Since my goal days are in general much higher, I’m OK with that. I’m not sure I can do it again, but it’s amazing to know I could once.

I graduated C25K. I finished my first 5K. I ran a 10K (still need to write that one up). I’m now using my running mileage as a fundraiser for a cause that is one of the two I believe most in. #RunWithJoy is more than a cliche for me, I seem to have found a new passion.

Speaking of mileage, Fitbit mileage is so broken. My stats for two days this month:

See a problem? I’ve given up entirely on miles walked because Fitbit is ridiculous, as much as I love it.  So my goals for the balance of 2017 are steps/miles run. I’ll track miles biked but as I said, I’m not worried about losing those as they were simply meant to ensure gym visits. I did close out March with a nice 8.52 mile ride to cross train ahead of tomorrow’s #RunToBreathe. My #RunTheYear mileage for Q1 is 457.71 and I hope to match that in Q2.

Really too soon to set a quarterly running mileage goal as I’ve gone from 14/25/45 so far this year so this is a random number based on March’s total and April’s goal. I’ll reevaluate come May 1, but speaking of running goals, I have a 4 mile run tomorrow, a 5K charity walk on 4/23 that I may run if crowd allows. I also signed up for another 10K in June, which I’ll actually train properly for. I’m not sure about outdoor summer running, so we’ll see. I would like to do the one for Achilles, so maybe I’ll keep an eye on the weather.

* A note about goal. I officially raised my goal to 11K and that’s the barometer against which I use missing goal in 2017. For days without goal in 2016 and earlier, it’s days I didn’t hit 10K.

Reading front: 21/23%/one book behind schedule. Lots of short, running books this month. It’s a new passion and it’s reading so I’m not knocking myself for that. 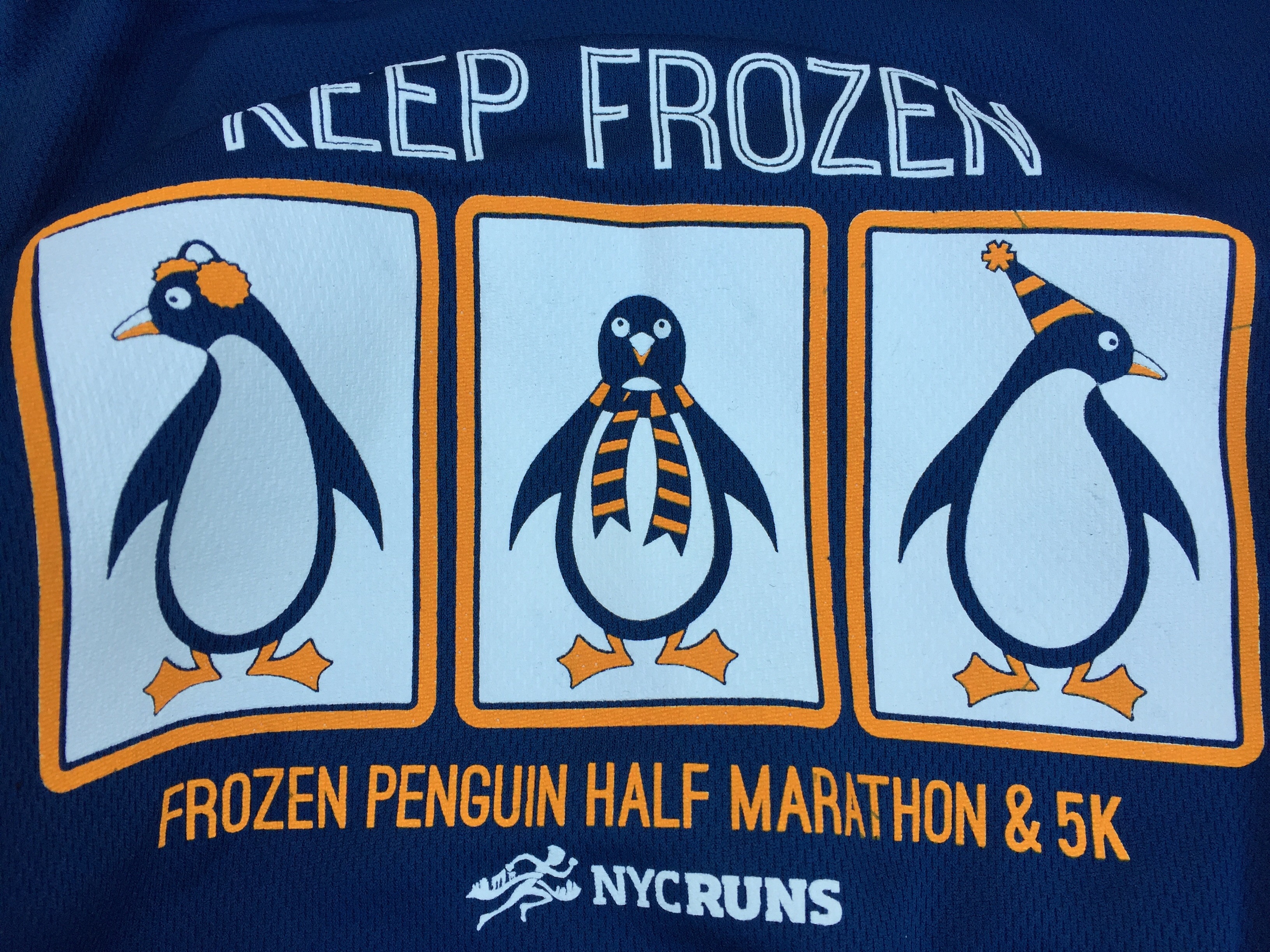 so about those February goals:

Yep, that topped even my “insane stretch goal”, which was 350K. I really thought I’d land somewhere between 345 and 350K. I’m not worried about the bike mileage as I’m maintaining my gym visits. Running wasn’t a thing when I set that number.

So what does this mean? I’m taking a run at my Q1 2016 goal. Probably impossible, but worth a try.

Why is this still a challenge when I’m so far up, step wise? Because March 2016 was an insane 394,098 steps. That’s not going to happen again because I won’t have two days walking around DC and might not have the two walking work events. I may still have some mild weather though, and running is helping with a higher step count overall.

I think those are good goals to work with since topping March is off the table. Since I signed up for the Great Saunter again I’ll have the chance to get ahead of 2016 in May, but want to get ahead early if I can.

Fitting that I have three goals because March last year was the first month where my spreadsheet went insane with goals:

Speaking of getting ahead, on the days below goal front:

Still ahead 3 year on year. March had only four and I’m not sure that’s doable, but we’ll see.

Picked up some this month with shorter books and travel time so I’m at 13/91. 14% and one book ahead of schedule. Challenges wise that’s:

If I have to revise those goals down due to running, I’ll think about it, but I really just need to make more reading time