I runfess that I completed my 2,018 miles run/walked on the year and didn’t even realize it. For some reason my brain was reading it was 2118 and I thought I was about 30 miles away. Whoops. So belated wahoo. It’s so surprising to realize that as recently as 2016, 1600+ was my mileage on the year. Even though I feel like my walking has suffered for my running, it really hasn’t.

I’d like to say I’ve always enjoyed the week of the marathon, but that isn’t true. There are some years I’ve enjoyed cheering and others I was cranky because the cowbells woke me up, or I couldn’t get around the neighborhood to do errands I needed. But since I started running? I love it as I touched on in the Coffee post. Last year I watched Shalane win on TV as I was out of town, so I was glad to have the opportunity to watch live again this year. Such a wonderful environment. Cannot wait until I’m a part of it next year. Yes. I’ve officially decided I’m going to run New York if I don’t chicken out before reg opens. I don’t think I will – I’m excited for the challenge. Thinking of making it part of a 40 before 40 bucket list, but we’ll see if that happens. 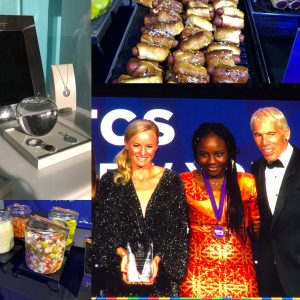 One of the things I most enjoyed this year was NYRR’s Night of Champions fundraiser for Run for the Future. The honorees were Cathy Lasry, Shalane Flanagan and retiring Race Director Peter Ciaccia. What a night to celebrate some living legends. The borough themed appetizers were wonderful with Brooklyn a clear winner with a pickle bar and pretzel dogs. If you’re a fan of Peter Ciaccia and podcasts, his episode of the Morning Shakeout was a great listen.

October was a challenge to hit my goals, especially topping October 2017’s steps. I knew this would be the case because I was out of town two additional weeks this year. I ultimately fell short despite a solid last day of the month. On the plus side, should make November’s goals easier to exceed even with the Gala a few weeks earlier. More on that below.

I’m giving some serious thought to run commuting in November on some days I can’t get to the gym, so this post from Charlie was timely. 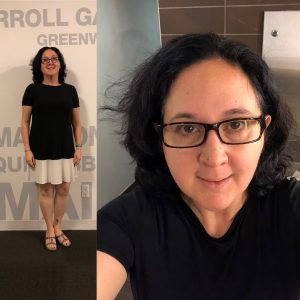 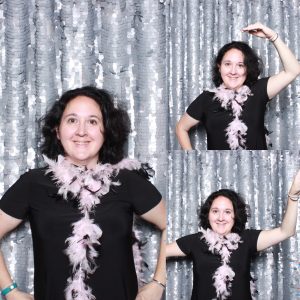 I goof, therefore I am 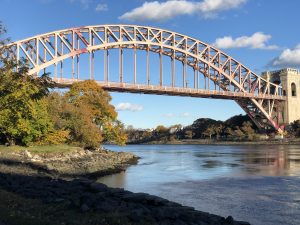 fall colors under the Hell Gate 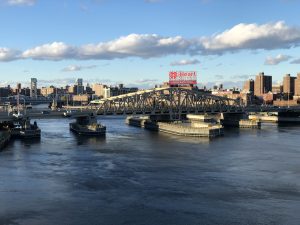 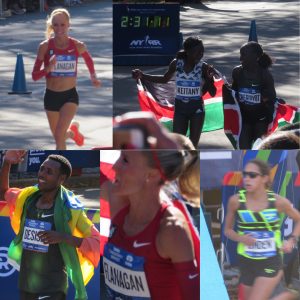 in the company of legends

I love this challenge, even if running mileage has meant less of an exact focus on steps. I’m also still truly a Fitbit addict

I think it’s the first time I fell behind beating the same month the prior year. It’s about 11K steps off it. Disappointed, yes. But not in a bad sense. I managed the best month I could. Steps are just hard in suburbia, and the n’oreaster last weekend meant I was essentially sedentary Saturday as we couldn’t walk into town or play in the backyard with the kids,  never mind go for a run. Fall is challenging. I did what I could. Miles run was a factor of actually looking at the spreadsheet Monday and knowing I could get 50. I’m happy with this as I was essentially not around for any weekend long runs.

November is going to be another challenge as 2017’s total was 468,583 steps and there was no gala that month last year. It was also 63.83 miles run which is a more attainable challenge. Should be doable with December 15K / January Half training, but gala. I’m actually really looking forward to seeing whether I can do that.

The goal was to hit 2,019 miles run/walked sooner than November 30 and to run/walk 2,500 miles on the year. I literally did not realize I’d already hit it until I was trying to workout why the spreadsheet said I needed negative mileage. Fail and as a result somewhat anticlimactic. So I’m not sure when I actually hit it, but it was at least a month ahead of schedule. WaHOO! Not sure on 2,500 but like October 2018 steps a and 700 miles run on the year, I’ll get as close as I can.