My new Garmin came on Wednesday! I didn’t get to take it home and play with it until Thursday night. All the notifications! I turned them off nearly immediately, so pardon my continued lack of response to texts while running. 🙂 I haven’t figured out friends yet or anything, but happy to add anyone. 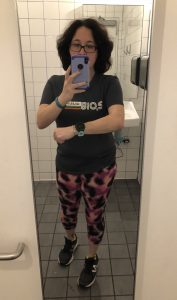 what, you don’t pose in the bathroom mirror for a leggings & Garmin selfie? 😉

NYRR 2019 calendar through April is up as is early bird member pricing. Decisions!

I was slightly disappointed to hear on Friday that the Lebow Half is not going to be part of 4/6 next year. Instead, it will be replaced by the Manhattan 7 Miler. This fits with the general drop in the 4/6 series’ distances. Queens is a 10K and the Bronx is 10 Miles with Brooklyn and Staten Island still half marathons. It’s not a huge issue for me, personally, as I wasn’t planning to go the guaranteed entry route for the 2020 NYC Half, but I wonder what it’s going to do for the non Brooklyn races’ appeal. (That one always sells out in a heartbeat). I think it’s probably going to be fewer guaranteed entries for the Half, which might make it easier for Road Runners to accommodate their other runners. 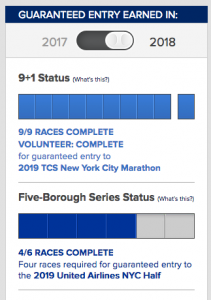 speaking of guaranteed entry, this is nice to see officially

NYRR Races I’m thinking of for the moment:

I did sign up for Run the Year for my third year. Looking forward to the motivation there.

Are you running any of these?

Back to 2018, I was still trying to wrap (no pun intended) my head around whether Grete’s Great Gallop was a PR. I didn’t realize how few Central Park races I do that are more than 5 miles. I knew I couldn’t compare it to the Manhattan 7M as that was a literal hot mess run/walk. It wasn’t fair to compare it to my first 10K as that was almost a year and a half ago (but hey, PR!) and the two Minis run the opposite direction. So I decided to look at the splits for the Lebow Half.

No formal race recap, as I don’t have that much to say. It’s nice to be able to roll out of bed and run to the start. I didn’t struggle as much on the Harlem Hills as I feared I might, and overall I felt strong. I know what I need to do to get stronger on the hills ahead of either of the Central Park Half Marathons, and I need to do it. Sometimes not overthinking is just perfect.

Weekly Wrap, Week of 10.9. Linking up with Holly and Wendy:

I love this app display! 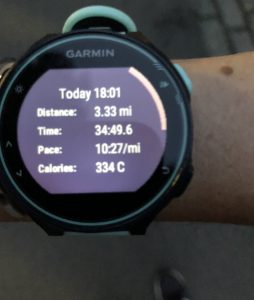 and a watch display I can read at dusk! 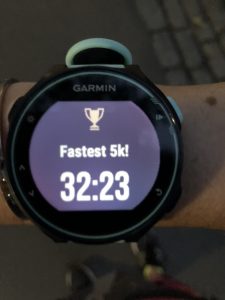 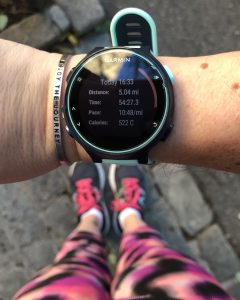 OK, I can see why these shots appeal 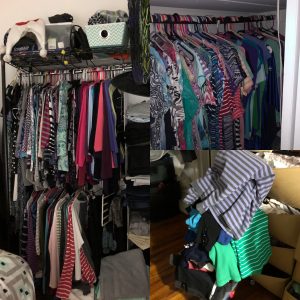