Rachel nailed it when she posted in July about summer training and I’m trying to keep that all top of mind when “easy” runs feel like I’m just starting to run again. I’m proud of myself for continuing to run outdoors in all the weather, but I hate hate hate summer running.

Will I go back to the gym? I’m not sure. I’m fully vaccinated and that’s a requirement here as of August 17th, but I’m not sure it’s worth the risk (personally) to have access to more dumbbells. I do miss more cross training opportunities though. This was an interesting read about the decisions people are making with respect to gyms and other workouts.

I have no idea what’s happening with Fall races, but oddly the next two races on my calendar are Half marathons: Malibu on November 14 and the new NYCRuns’ Brooklyn Half on April 24, 2022. I mentioned wanting to do more of their races when I did the Firecracker 10K, and this is a great opportunity for a new road Half. It’s also a few weeks ahead of the NYRR one so less chance of brain melting weather, although that wasn’t an issue the year I did it. While NYRR hasn’t announced whether the Fred Lebow Half will return or not in 2022, I’m not sure I’ll be doing it. I love Fred, it was my first half, but NYC Runs added a Half to my beloved Frozen Penguin and… how can I not? It’s the week before Fred, and while I’m crazy, I’m not crazy enough to do two Halfs back to back. That’s the reason I didn’t do Fred in 2020, and then ended up not doing Fort Lauderdale either due to injury. Best laid plans indeed.

Part of me can’t believe I’m thinking about 2022 races already, but the rest of me is shocked at how Memorial Day feels five minutes ago. This summer went fast!

We’ll see what shorter distances land on my calendar between now and then. I’m fully over virtual races and $35 is a lot when there hard costs don’t involve staffing and permits, but I won’t lie, I giggled a little at I Run 4 Movement’s Basic Witch email. I’m anti pumpkin spice in summer, but it’s always Practical Magic season: witch witch, you’re a witch! 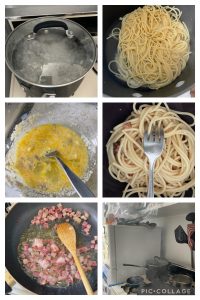 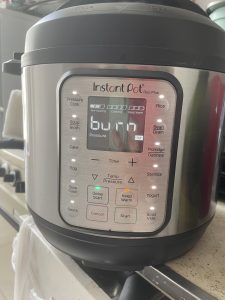 If I were a witch, I’d totally make a cooking, cleaning spell because while this last year has taught me that I can indeed cook (sometimes, see second photo!), I’m still not a fan. And yes, bottom right is smoking pot which set off the smoke alarm. Oh well. It wasn’t as photogenic as last time, but it was a delicious breakfast one morning when I was utterly ravenous.

While August isn’t technically over, it looks like I’m going to finish #20BooksOfSummer at 15 as my current and next book aren’t from the list. More to come on that, but I’m super pleased with what I got through. 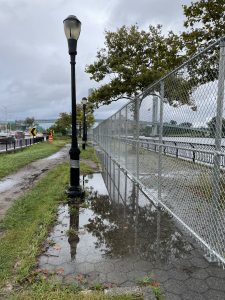 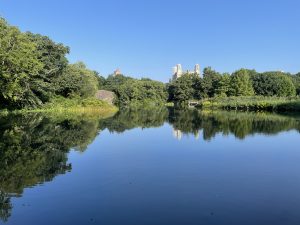 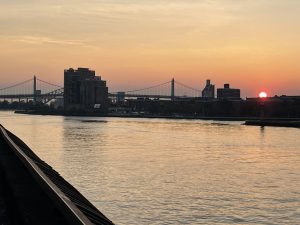 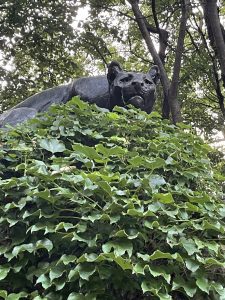 even kitty Cat looked wary of the heat

think we’ve had a little rain? 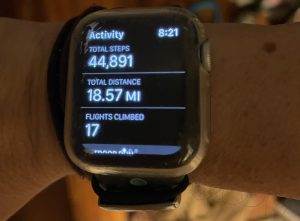 did I earn another off day Sunday? Probably not, but definitely a pedi