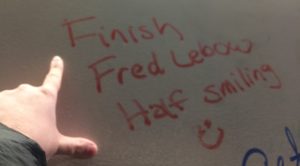 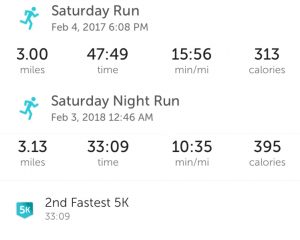 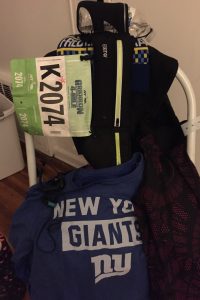 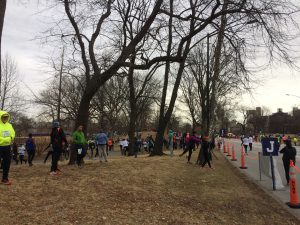 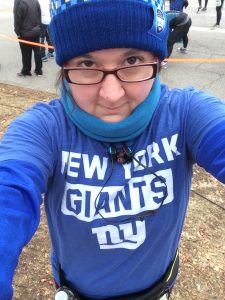 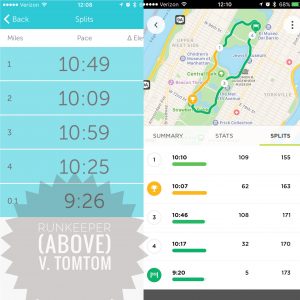 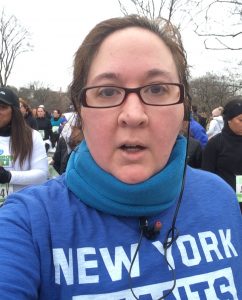 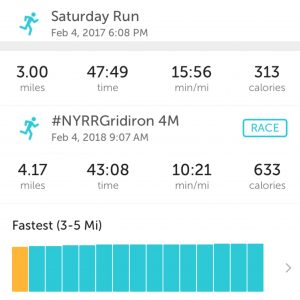 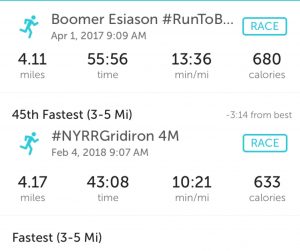 16 comments to this article